Our members are a crucial part of our ‘global hospice family.’ Please take full advantage of the benefits membership offers by visiting the membership section of our website. And to those who are not yet members, please consider joining us!

Our Recognition Awards were instituted to build awareness and understanding of the vital function that our members play in the advancement of our mission. Each year we present two awards: Recognizing Loyalty, for consecutive IAHPC membership since 2000; and Increasing Membership, for bringing the highest number of new or renewed members.

This month we feature Deborah Ajulu, winner of the IAHPC 2017 Loyalty Recognition Award. The award winner is randomly selected.

Deborah Ajulu made a difference in Uganda health care

Deborah Ajulu of Uganda is the recipient of the IAHPC 2017 Loyalty Recognition Award. Her name may have been selected by chance, but she hopes that the $2,000 winnings will contribute towards a project that has been close to her heart for more than 12 years.

Ajulu is the founder of an NGO called FADO-T, a Christian private health care initiative established in the Teso region of Uganda in 2005.

‘Initial discussions with village families revealed that frequent sickness and death had a big impact on creating poverty. We discovered a practice of gross neglect and abandonment in squalid conditions of those with life-threatening illnesses with a view to quicken their death,’ she said. ‘Dying people were discharged from hospital because doctors said, “There’s nothing more we can do.” ’ 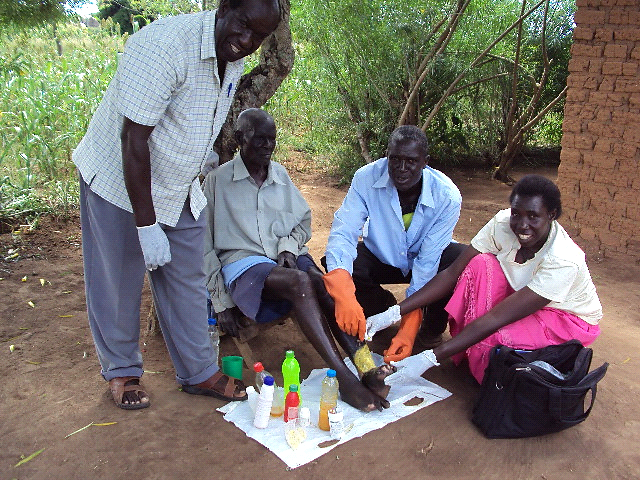 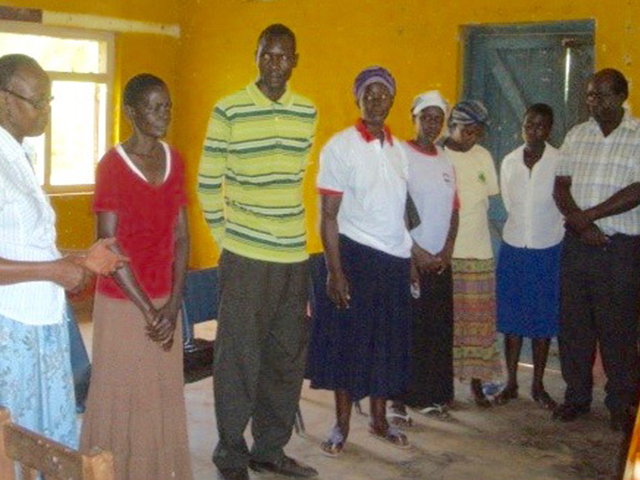 FADO-T, or Faith Action Development Organisation-Teso, determined that the lack of supportive health structures and essential resources were to blame. She contacted Dr. Anne Merriman, who helped pioneer palliative care in Africa, and together they raised enough money to start the Ngora Hospice Project.

At one point, the Project comprised a six-person team of experts and 20 volunteer health workers who, together, provided home-based palliative care services including: initial assessment of patient conditions; prescribing medication for pain relief; nursing care; spiritual, psychosocial and bereavement counselling; prayers and comfort; and the provision of food and water purification agents, bedding and clothing.

In the beginning, Ngora Hospice Project partnered with a hospital. Later, it became independent, adding its own staff when substantial funding came through in 2011. Hundreds of people reaped the benefits of prayerful care, but it would not last.

At the end of 2015, the funding was lost and all services were suspended due to difficult internal issues. No new funding has been secured, but Ajulu keeps trying, and hoping.

‘It’s painfully frustrating and heartbreaking, to watch conditions of the clients and in communities in general — that had greatly improved — reverting to deterioration beyond redemption,’ says Ajulu. Still, ‘something could be done to arrest such a reversal.’

Read the list of individuals who joined/renewed their membership with IAHPC during the past month.