June was a very busy month on the policy front... I started the month with an intercessional meeting at the Commission on Narcotic Drugs (CND) in Vienna to prepare representatives for the upcoming UN General Assembly Special Session on Drugs, to be held in 2016.

Most of June was taken at the Human Rights Council in Geneva learning how to start getting palliative care on the agenda as a human rights issue. The success of the resolution at the World Health Assembly the previous month, and the number of states that wanted to stand up and be counted in favor of palliative care definitely helped in my advocacy mission. The challenge is to start having the member state representatives at the different UN treaty bodies begin to communicate with one another so that their countries support palliative care. 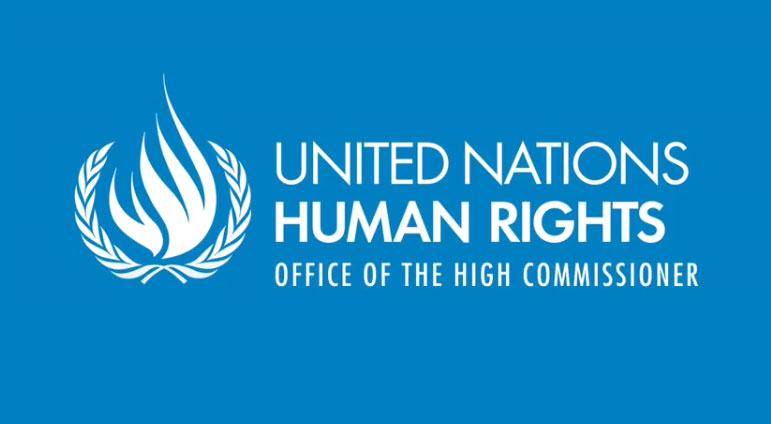 I contributed to the section on lack of access to controlled medicines in the Global Commission Report to be released in September - I stressed the problem of access as an ethical and human rights issue.

On Monday 16 the Expert Committee on Drug Dependence (ECDD) at the WHO had an open meeting followed by weeklong deliberations. NGO representatives and interested observers may attend the open meeting to monitor the proceedings and make comments. I attended for IAHPC, and met the representatives of Médecins Sans Frontières, the International Committee of the Red Cross, and the International Association of Anesthesiologists, who are very concerned about proposals from the Commission on Narcotic Drugs to have the ECDD review ketamine and tramadol with a view to putting both medicines under international control. Everyone made very compelling statements warning of the negative health effects for poor countries if these medicines are scheduled, and pleaded with the ECDD to consider their arguments during their deliberations.

I also attended and presented at the Global Addictions Conference in Rome in a panel organized by International Doctors for Healthier Drug Policies. The issue of lack of access to opioid medicines and the inequitable distribution of pain medicine around the world received a lot of attention. While in Rome, I met with two Monsignors at the Vatican’s Pontifical Health Care Council, thanks to the good offices of Monsignor Robert Vitillo, Special Advisor to Caritas on HIV and AIDS, and a friend from the Human Rights Council. The conversation was very productive and we are looking forward to developing a fruitful collaboration between IAHPC and the Vatican on palliative care and access to medicines.

I finished the month with a very useful meeting and presentation - a “free paper” on the problem of access to medicines for pain relief in the lower and middle income countries - at the Marie Curie Center for Palliative Care in Liverpool, coordinating with Dr. John Ellershaw’s team, followed by a four day session in Cumbria, in the Lake District, with the British Pain Society Special Interest Group on Ethics and Philosophy. It was great to meet new colleagues and sensitize new groups in the UK to the work of IAHPC.

Stay tuned for next month’s report! I will be attending the Open Working Group on Ageing at the UN in New York, and traveling to Belarus, to learn about the children’s palliative care program in Minsk. 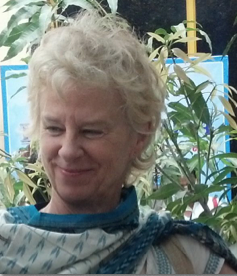 Dr. Katherine Pettus serves as the Advocacy Officer for Palliative Care and Human Rights and is based in Geneva. She also serves as IAHPC liaison to the International Drug Policy Consortium and the Vienna NGO Coalition on Drugs.

Dr. Pettus holds a Masters’ Degree in Advanced Studies in Health, Law and Policy from the University of California San Diego and California Western School of Law, as well as a Doctorate in Political Theory from Columbia University in New York. She has been presenting at international palliative care meetings since 2010 and is a regular contributor to the Policy section of the IAHPC Newsletter.