Article of the Month 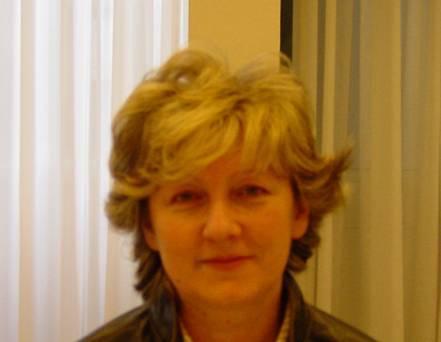 Frequency of depression among oncology outpatients and association with other symptoms.

The authors carried out a prospective, multicenter study in three institutions in France using the Brief Edinburgh Depression Scale (BEDS) to identify the frequency of reported depression among cancer outpatients. The secondary objective was to identify associated symptoms of cancer using the Edmonton Symptom Assessment System (ESAS) and to evaluate the usefulness of the screening performance for depression between ESAS and BEDS.

BEDS was used to screen patients for depression; a score of > 6 (out of 18) is defined as “probable depression”. ESAS is a widely used assessment tool where both physical and emotional distress (pain, fatigue, nausea, depression, anxiety, drowsiness, shortness of breath, lack of appetite, and feeling of well-being) are evaluated by a numerical rating scale (0-10). In this study, it was used to collect information on all nine symptoms.

All consecutive patients that visited the university hospitals during a single week (20 patients per day randomly selected) and a private clinic who had a performance status (PS) < 3 (Zubrod Score) were enrolled.

A total of 146 patients were interviewed before their visit with oncology.
Some data on demographic and clinical characteristics are:

“Probable depression” was significantly associated with increased fatigue, depression, anxiety, shortness of breath and decrease feeling of well-being. Among patients with probable depression according to BEDS score > 6, only 2% were on antidepressants.

Why I chose this article

Depression is a frequent, under-diagnosed and under-treated problem in cancer patients. Contrary to the common belief there is no difference in the prevalence of depression, adjustment disorders or anxiety between palliative and non-palliative settings. Combination mood disorders appeared slightly more common in non-palliative care patients.

Assessment of the presence and severity of depression should be part of the routine daily clinical activity of healthcare providers in all stages of the oncological disease to ensure early identification of the patients’ suffering and the prompt referral to psychiatric care.

The gold standard for depression diagnosis is an interview conducted by a psychiatrist according the criteria of the DSM-IV; however as this approach is quite difficult in routine clinical practice, it is reserved for complex situations. It is therefore necessary to have brief and easy to administer self-reported assessment tools that improve the accuracy of detection of depression in routine clinical practice.

As ESAS has been validated and is used in different languages and cultures and it should be considered to screen for depression at the optimal cut off of 2 or more. However further studies on non-advanced cancer patients are necessary.

Reviewed by Dr. Carla Ripamonti (Italy).
Dr. Ripamonti is a life time adviser to the IAHPC Board and her bio may be viewed here.